How Jackson and I managed to land a Critical Vulnerability Bounty - and through persistence, ensure that justice was served.

Thank you to everyone who helped validate any part of the project. It took a lot of work to figure out the extent of who was/is affected. I appreciate all of the help that we have received, with a special thank you to those who confirmed our suspicions.

As a general rule of thumb, we will have to redact specific parts of this writeup as well as completely leave out special homebrewed technology that would give away the affected organizations, or cause further damage.

While working on a Private Bug Bounty Program for Hackerone, Jackson and I found client-side laravel PHP debugging that allowed for the full takeover of a SQL Server, and account takeover of the Admin account for a Mail Marketing Application.

Upon further inspection, there was more than meets the eye. This Mail Marketing Application was custom built and used as a focal point for a malicious Mail Marketing campaign. We were able to discover this by looking at the SQL server logs and noting an extensive email database (millions of email addresses) coupled with millions of advertising emails sent out for random products. I consulted with an expert who wished to be unnamed over the phone and confirmed assumptions, fortifying my suspicions in a factual manner.

It was difficult to bridge the gap and make a full determination of what was going on at first. The server that we had initially found appeared to be owned by the company that we were searching for vulnerabilities on. Upon examining the DNS records of the server, the SOA (Start of Authority) was configured to utilize the Company Nameserver. This led us to believe that the asset was in scope.

1. Unfortunately, we had made note of this to the program through Hackerone, and disagreements in the Program’s part that was played resulted in a (low) bounty.
2. Fortunately/Unfortunately, they were not the only Company being exploited - therefore the Mail Marketing company providing services to the other affected companies paid us for identifying these security issues for their customers.

Obviously, we had a lot of information in our hands. We could dump the Database information if we wanted, modify the Applications, send emails on behalf of the server(s), etc. It was apparent that our findings were Critical - we brought them to Hackerone.

The reporting process to Hackerone was similar to what is seen in this Writeup, however, this Bounty was like a psychological thriller, the dreaded words researchers never want to hear: 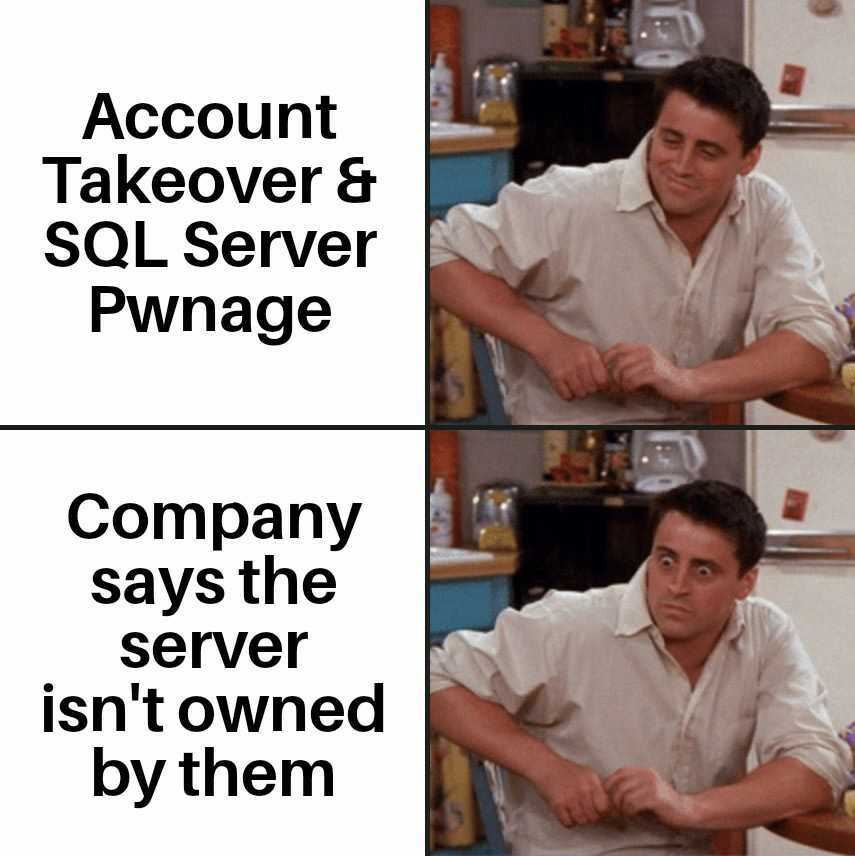 This was bad news bears for us, this opened up another possibility - a threat actor actively exploiting the company that we had reported to. 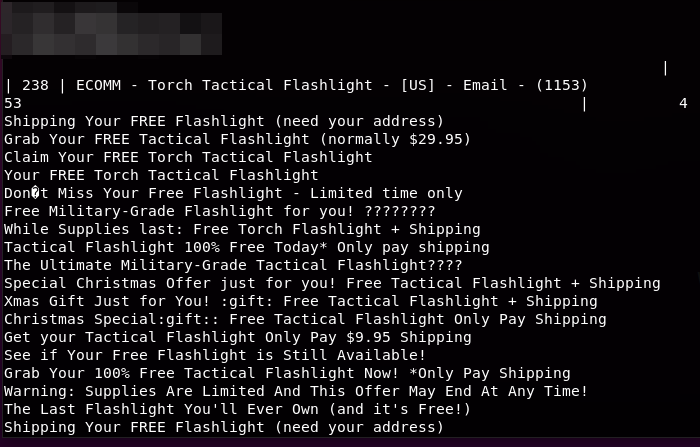 This appeared to be spam email marketing, but why would a legitimate company be sending out these emails? The answer was simple - they didn’t know it was happening.

The program on HackerOne only rated their part in the misconfiguration a low ($50), while we respectfully disagree with their rationale, the Mail Marketing Company ended up paying us for our findings on Bugcrowd instead ($1500), and we appreciate their kindness and understanding to their client’s security.