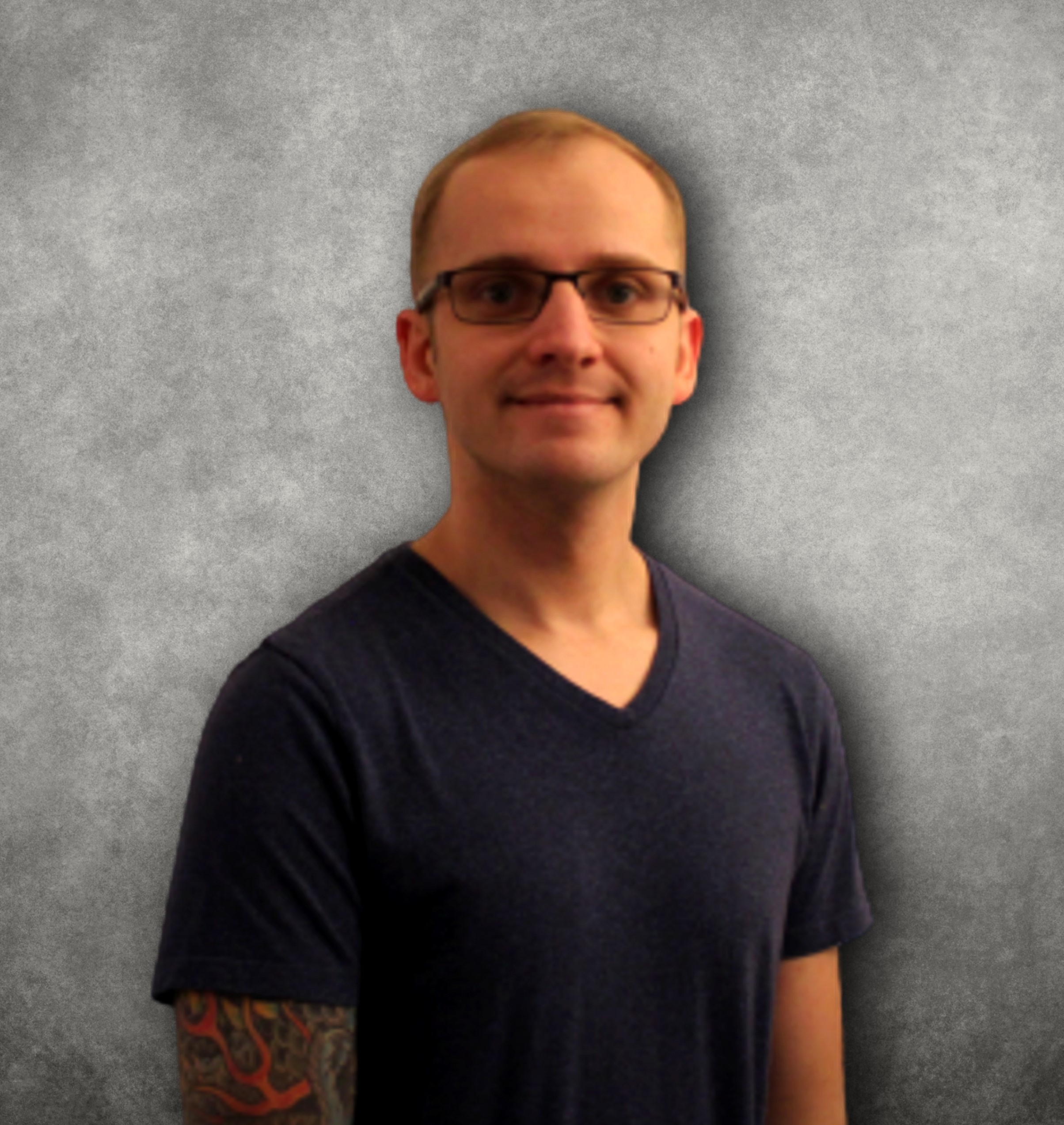 John Jackson is currently an Application Security Engineer for Shutterstock, Pending Author with Wiley, Hacking is Not a Crime Advocate, Security Researcher and Bug Bounty Hunter.

About
John is from Hightstown, New Jersey. Outside of work, he likes to build, create, and destroy. He spends a lot of time Hacking, but aside from hacking, John enjoys writing, especially poetry, and reads when he gets the chance to. He has been called a Gentleman Farmer and maintains a Backyard Chicken farm, in addition to other projects that he works on and enjoys in his spare time.

John has contributed to the Threat and Vulnerability space, disclosing several pieces of vulnerability research and assisting in resolution for the greater good. He continues to work on several projects and collaborates with other researchers to identify major vulnerabilities. John is a Champion for the Information Security Research space and believes that there needs to be better protections in place for Hackers.

After Bulk Fuel Specialist School, John was stationed in Okinawa, Japan for 3 and 1/2 years. He traveled and participated in various operations within multiple regions of the Philippines & South Korea. Notably, John has participated in Strategic Wargames as a subject matter expert, and was the sole Bulk Fuel Specialist during Operation Ssangyong (Twin Dragons) in 2013.

Information Security Experience
Upon completing his service in the United States Marine Corps, John moved to Denver, Colorado. John worked various odd-jobs, but his start within Information Security was a result of going to school to obtain Technical Certifications. In three short months of attending Leaderquest, Denver, He achieved ITIL, A+, Sec+, CND and the CEH. John’s education didn’t stop there, he continued to pursue opportunities and also obtained the Certified Penetration Testing Engineer certification, offered by Mile2, the Certified Ethical Hacking - Master certification, offered by EC-Council, and the renowned OSCP Certification, offered by Offensive Security.

After earning certifications, John obtained an entry-level tech job contracting for the Department of Homeland Security with General Dynamics IT. He only spent one month at the Help Desk before moving into a new role. John then took a new role as a contracted-generalized Cybersecurity Engineer III at Staples, however, after some change in direction - his specialization changed to Endpoint Detection and Response Engineer III. After John’s contract was up, He accepted an offer from Shutterstock as an Application Security Engineer.

He is predominantly known for his public disclosure on Talkspace, CVE Research, and Application Security Advising to multiple media sources.